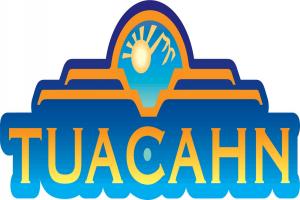 Based on Alexandre Dumas’ epic masterpiece, the award-winning Best Musical, The Count of Monte Cristo is a story about fate, power, and one man’s quest for vengeance.

Edmond Dantes is a young sailor who wants nothing more than to marry his love Mercedes and live a quiet life.   But that life is shattered when Edmond is wrongly accused of treason by three men: one who wants his job, one who wants his fiancé, and one who just wants to further his own political career.  After years locked away in a prison, where he’s mentored by a fellow prisoner, Edmond escapes.  Now, with the help of a great fortune, cunning allies, and a brilliant scheme, Edmond assumes a new a new identity – the Count of Monte Cristo – and he won’t rest until the score has been settled.

Disney’s “Beauty and the Beast” is the classic story of Belle, a young woman in a provincial town, and the Beast, who is really a young prince trapped in a spell placed by an enchantress.  If the Beast can learn to love and be loved, the curse will end and he will be transformed to his former self.  But time is running out.  If the Beast does not learn his lesson soon; he and his household will be doomed for all eternity.

Come, “Be Our Guest” and enjoy this fabulous getaway on our Southern Utah Tuacahn Theater Tour.

This tour is back by popular demand and will fill fast.
Call today to secure your spot on this spectacular Tour.

The Best of Texas